The Garden in February

By Niko KirbyFebruary 5, 2021February 8th, 2021A Year in the Garden, Education
No Comments

February weather in Denver varies from highs in the 40’s & 50’s to night-time temperatures in the high teens to upper 20’s. The month is variable; almost always windy, with increasing sun intensity interspersed with periods of snow.

I do remember several years ago, however, when nothing was ‘typical’ and periods of almost record high 70-degree temperatures led to swelling of buds on fruit trees, that then of course opened in the midst of the next blast of blessed snow. We learn to expect that the ‘atypical’ is ‘normal’ for Denver.

Mother nature is beginning to awake in the midst of this and bursting forth throughout the month with an array of early bulbs and corms, such as: dwarf iris (Iris reticulata), often the first to show its grass-like leaves in early February, sometimes covered with snow and miraculously blooming; species and the regular crocus; snowdrops; the ‘allium’ (ornamental onion family) and shorter varieties of daffodils, tulips and grape hyacinth. Early spring-blooming shrubs such as lilacs and forsythia will often show noticeable bud swell from the middle to the end of February.

It is so exciting to take a daily walk around the garden, bending down to notice emerging foliage of perennials among still-standing dead, protective stems. Daily changes abound, sometimes covered with a blanket of snow. BEGIN your yearly journey by: 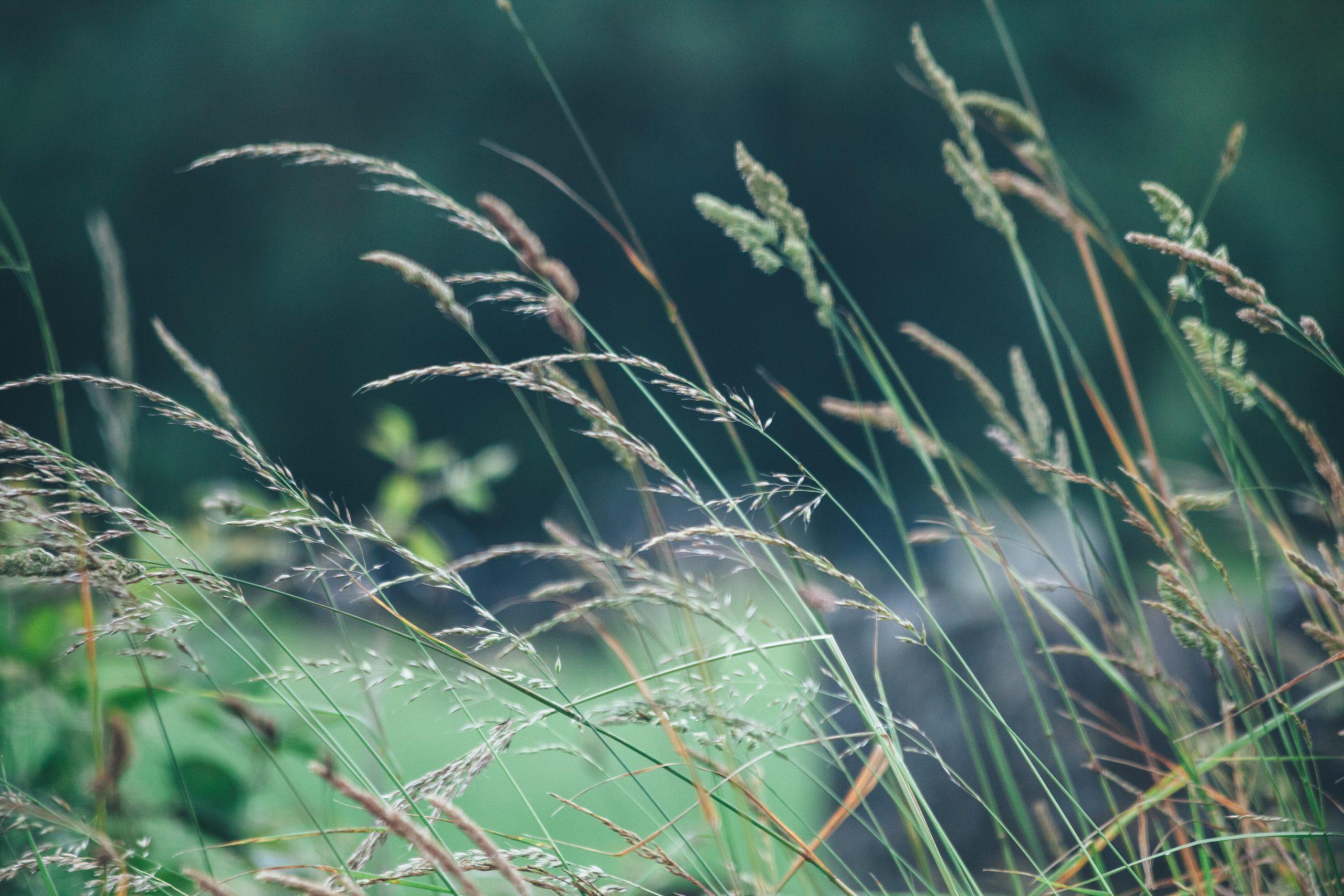 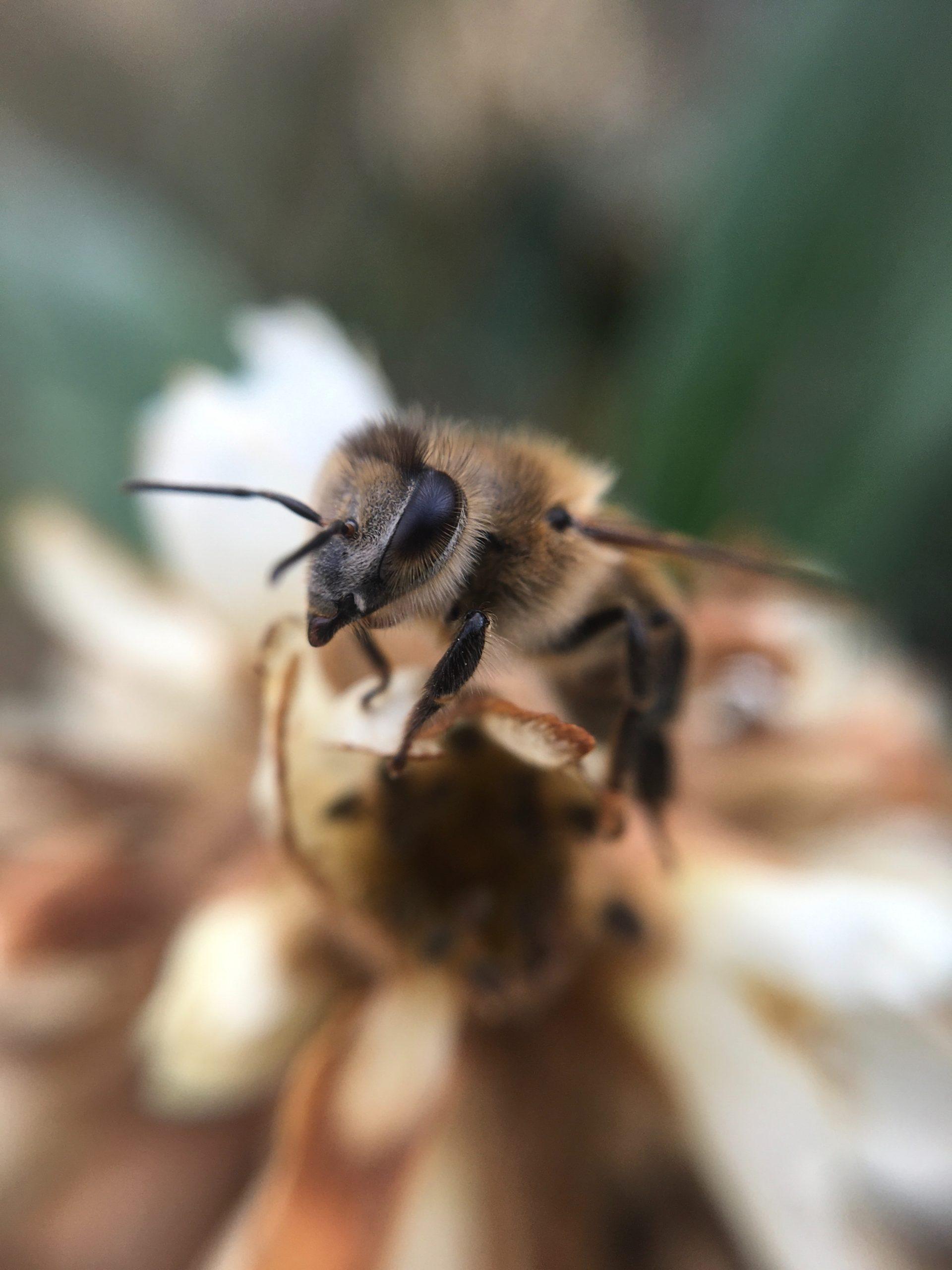 E | Encouraging birds and beneficial insects to visit your garden 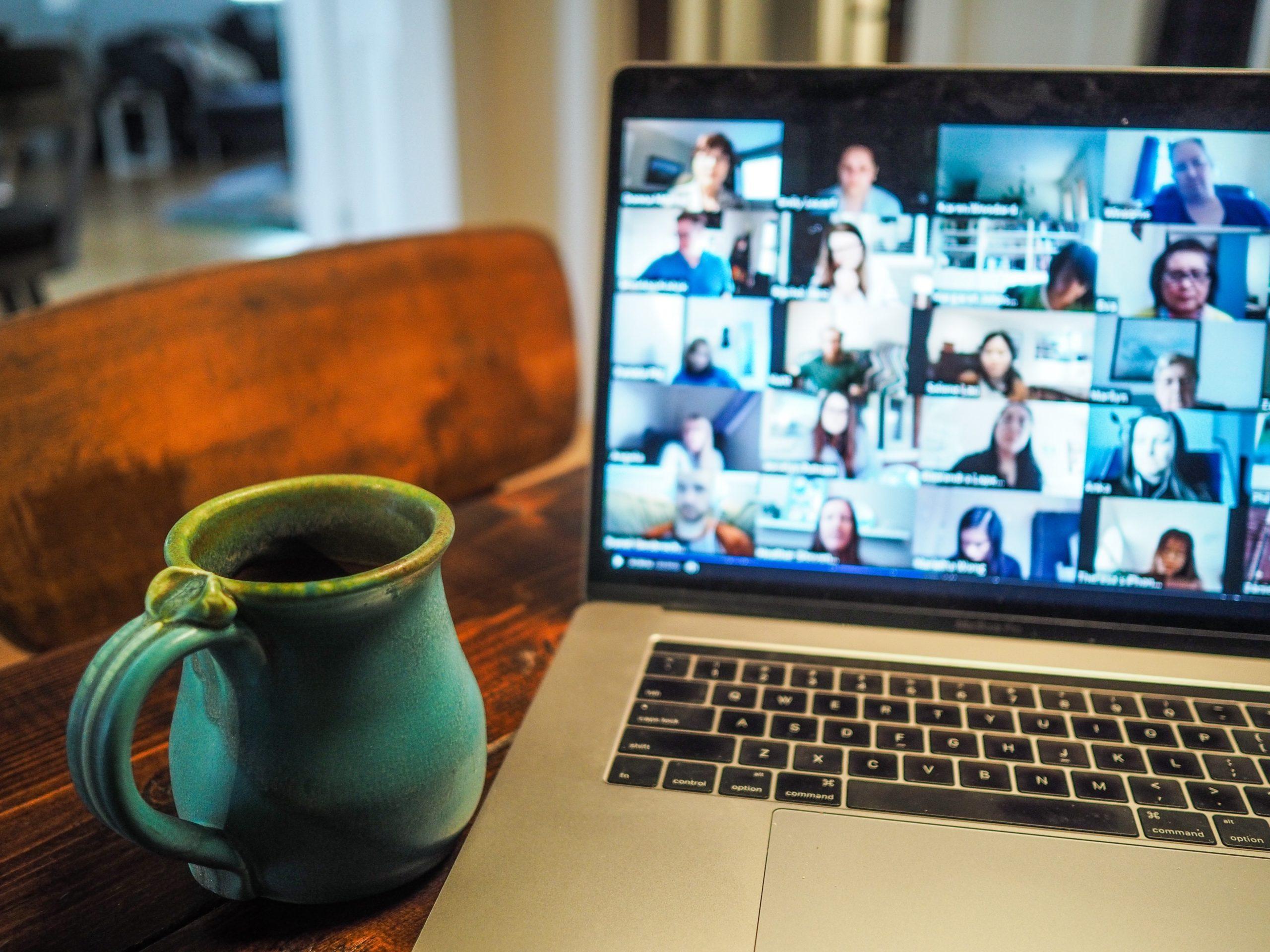 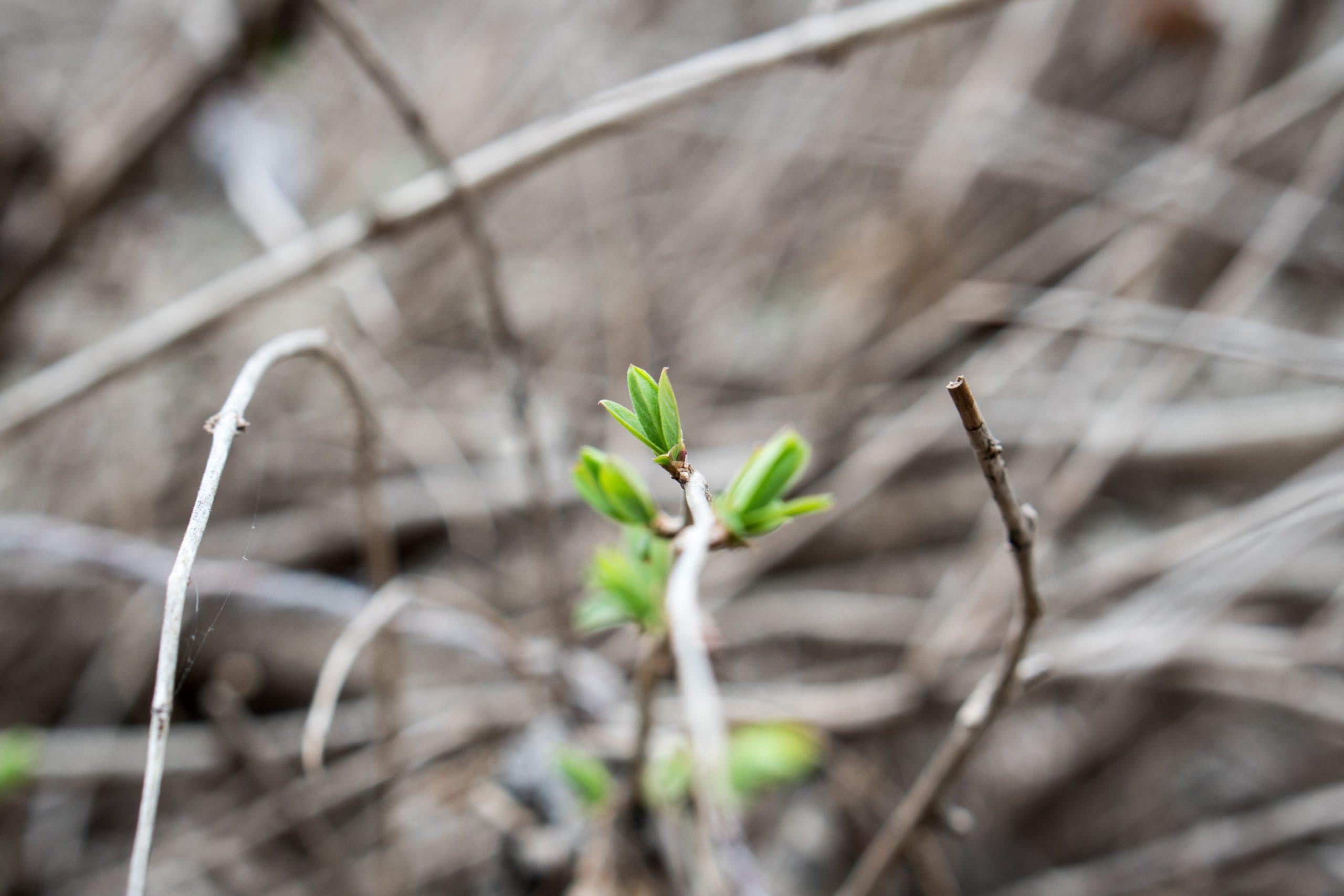 I | Investigate the ‘greening of the garden’, noticing emerging garlic leaves, new growth at the base of mints, oregano and chives 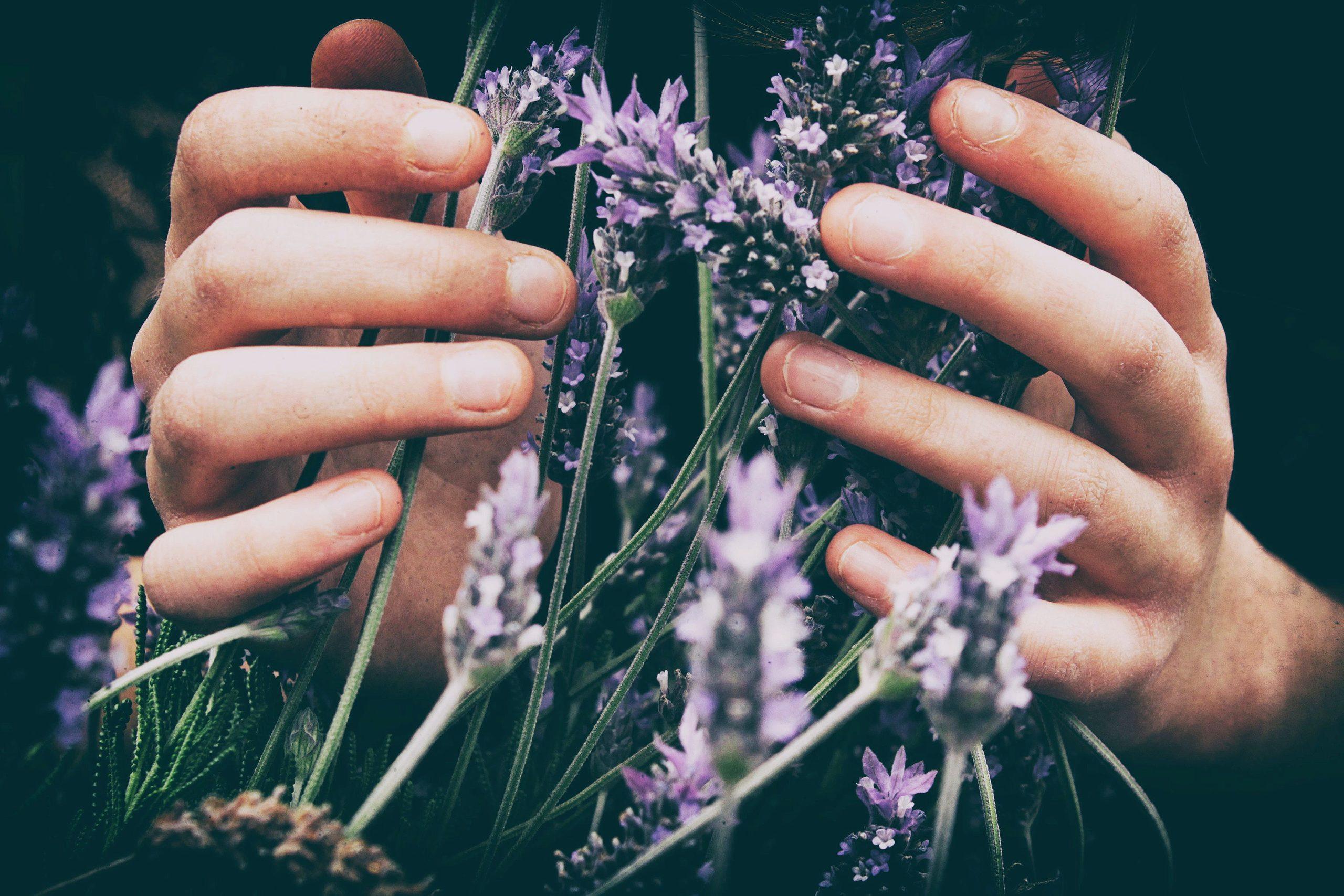 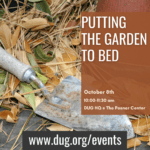 Putting the Garden To Bed Workshop 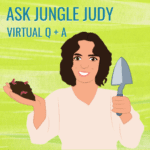 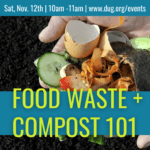 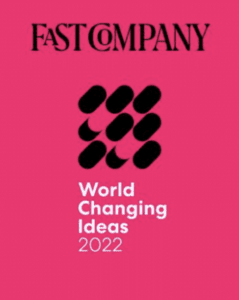